How To Send WhatsApp Message To Multiple People: The task of sending the same message to multiple people at the same time on WhatsApp is quite daunting! There is no other way but to create a group or send a message to everyone one by one. However, we have a way to solve this problem. Find out.

WhatsApp has several interesting features. Again, because there are not many features, users sometimes complain. As well as that again, multiple groups of WhatsApp also become a cause of annoyance a lot of the time. WhatsApp group also has no option to deliver the same message to many people at the same time. However, you can use WhatsApp’s Broadcast Message feature without having to create groups to send a message to multiple people at once. This feature allows you to send messages to multiple people at once without having to create groups easily.

Find out How To Send WhatsApp Message To Multiple People. 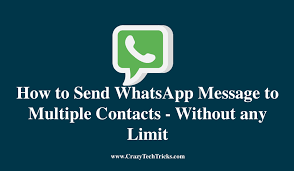 How To Send WhatsApp Message To Multiple People

Broadcast lists allow you to send messages from your contact list to multiple people at once. First you need to create this list in WhatsApp. If you then send a message to this broadcast list, it will reach everyone on that message list as a private chat. This will save you from creating unnecessary groups. 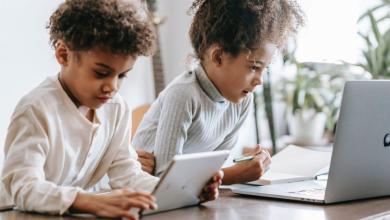 How to Reduce Your Child’s Screen Time and Technology… 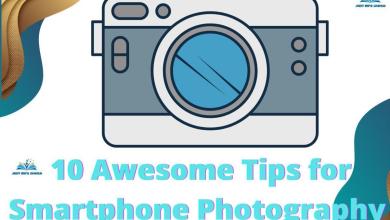 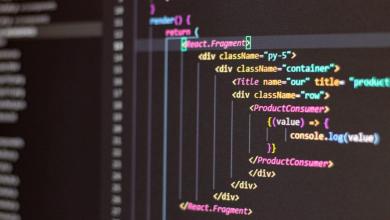 Top 10 JavaScript Shorthands for Beginners in 2021 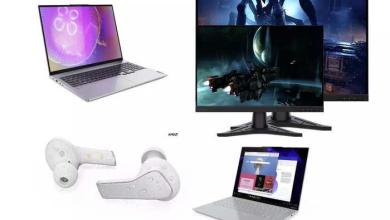