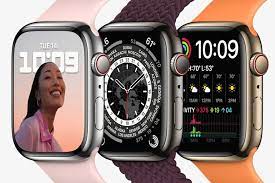 * The most interesting feature of this new Apple Watch is its large display, which has not been seen in any previous Apple Watch. This watch has 1.7mm bezels. This new model from Apple Watch Series 6 has at least 20% larger display.

* Apple Watch Series 7 has raap around effects. And these effects are given right along the edge of the screen. The look of this watch has become even more impressive as a result of giving such nice effects. Given the large OLED display, the watch will be able to use the new watch face and at the same time more information will be presented to the customer. Apple claims that the watch will be able to show a lot of text at the same time.

* Watch OS of Apple Watch Series 7 can also show multiple new UI elements. Notable among these are the large buttons, extra text in the same place, a full QWERTY keyboard, which supports both tapping and sliding.

* The company claims that the Apple Watch Series 7 can provide at least 18 hours of battery backup on a single charge. According to the company, the watch will charge very quickly. Because, this Apple Watch Series 7 has a USB-C powered charger, which is capable of charging 0 to 80 percent in just 45 minutes.

Exactly when Apple’s new watch will be available in India, the company has not yet announced. Besides, it is not know what the price of this Apple Watch Series 8 will in India. However, the watch price is at $ 399 in the US.

These are all for today. So, If you have any questions or queries regarding this tune you can ask a question by leaving a single comment in the comment box. Although, You are always welcome to justinfoworld.com to discuss your problems

How to Check Official Phone By using IMEI in BD 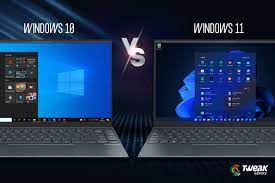 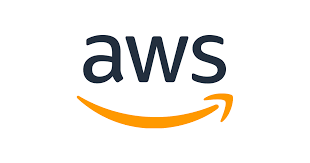 What is AWS? Why will We Accept AWS services? 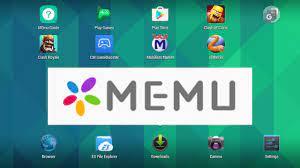